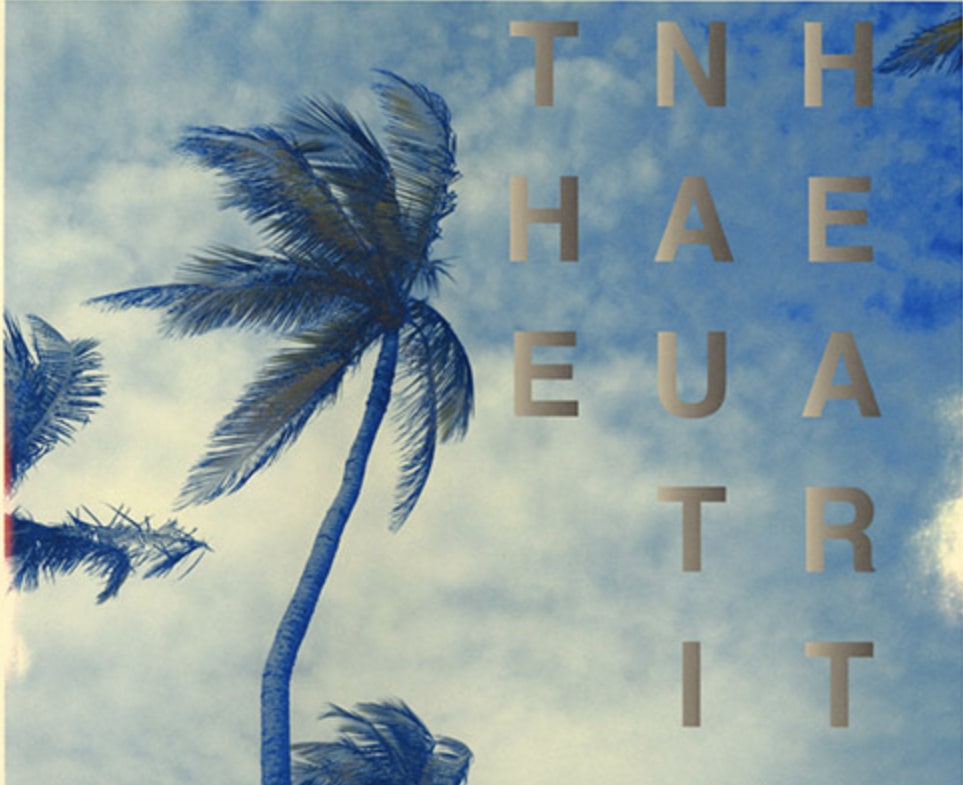 The Nautiloid Heart  by Nicholas Mueller

The Nautiloid Heart is a shipwrecked novel. Occasionally, its flotsam washes up on foreign shores: images, allegories and scraps of lore. In this exhibition of salvage from a vanished book, photographs and text fragments evoke several overlapping stories, strewn along remote coasts of the Caribbean, Baltic and Black Seas. Radically separated in space, these distinct narratives of solitude and exile – geographical, cultural and psychological – drift together and communicate. The Nautiloid Heart offers incomplete fictions, set in versions of real places. Here, depiction and projection momentarily converge.

Nicholas Muellner is an artist who operates at the intersection of photography and writing. Through books, exhibitions and slide lectures, his projects investigate the limits of photography as a documentary pursuit and as an interface to literary, political and personal narratives. His textual and visual books include The Photograph Commands Indifference (A-Jump Books, 2009), and The Amnesia Pavilions (A-Jump Books, 2011), which was selected as a top photo book of 2011 by Time Magazine. He has given readings at numerous venues in the United States and Europe, including MoMA P.S.1, the Carnegie Museum of Art and the Museum of Contemporary Photography. In addition to solo exhibitions in the U.S., the U.K. and Russia, Muellner’s writings on photography have been published by MACK, Aperture, Afterimage, Triple Canopy and Routledge, and he edits the Self Publish, Be Happy Pamphlet Series. His work has been supported by MacDowell and Yaddo Colony Fellowships, as well as grants from the Trust for Mutual Understanding and CEC Artslink. He is an Associate Professor of photography and critical studies at the Park School of Communications, Ithaca College.