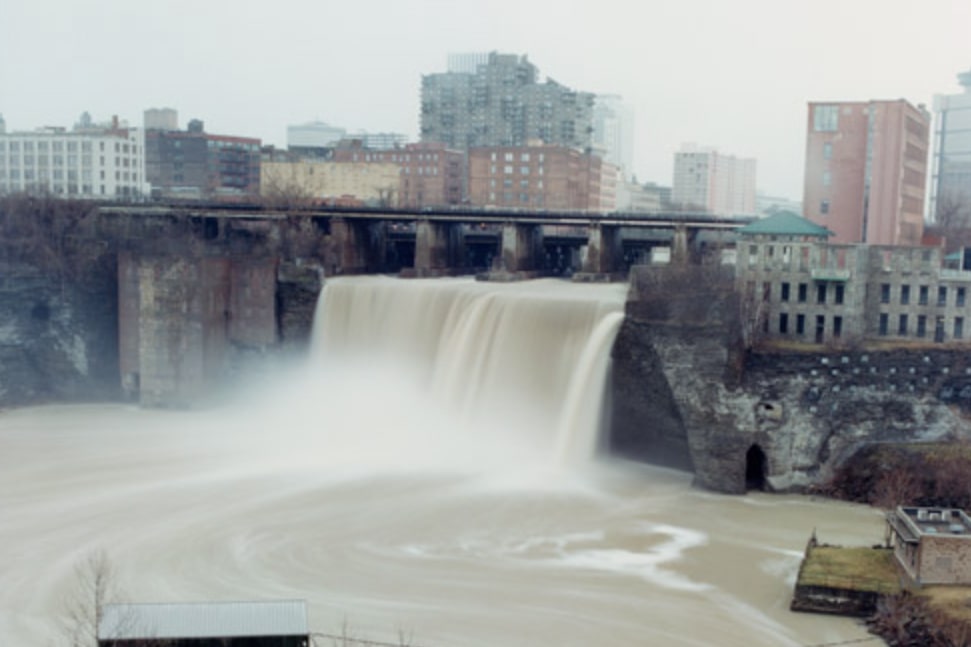 East of the Sun, West of the Moon Gregory Halpern and Ahndraya Parlato

The photographs in this series were made on the Solstices and Equinoxes of 2012 and 2013. They were made wherever the artists happened to be—their home, travelling, or wherever they found themselves on those four days of the year.

The images in the project are inspired, on the one hand, by the idea of transition, and on the other, by the ideas of stillness and balance. While photographing, Halpern and Parlato also thought loosely about time, about how time looks and feels—time of day, time of year, time in the sense of a lifespan. Not surprisingly, certain themes recurred—birth and death, transition and renewal, lightness and darkness.

East of the Sun, West of the Moon, the title of which is borrowed from a Norwegian folk tale, is anchored by the idea of trying to rely on two continually shifting landmarks as navigational guides, how disorienting that idea is, and how it creates an elusive or impossible place.

Gregory Halpern was born in Buffalo, New York, and his creative work remains deeply influenced by his experience growing up there. He has published four books of photographs, including A (2011), Omaha Sketchbook (2009), Harvard Works Because We Do (2003), and East of the Sun, West of the Moon (2014), a collaboration with Ahndraya Parlato. He is also the editor, with Jason Fulford, of The Photographer’s Playbook: Over 250 Assignments and Ideas (2014). He has a BA in History and Literature from Harvard University and an MFA from California College of the Arts. In 2014 he was the recipient of a John Simon Guggenheim Memorial Foundation Fellowship. He is currently a professor of Photography at the Rochester Institute of Technology.

Ahndraya Parlato was born in Kailua, Hawaii. She has a B.A. in photography from Bard College and an MFA from California College of the Arts. She recently published a book with Études Books, is working on a forthcoming book project with Kehrer Verlag. In 2013, Ahndraya was a New York Foundation for the Arts grant recipient, Magenta Foundation Emerging Photographer Award winner and was also shortlisted for the MACK First Book Award. She has also been a Light Work grant recipient, and was a nominee for the Paul Huf Award from the FOAM Museum in Amsterdam, as well as the SECCA Award from the San Francisco Museum of Modern Art. 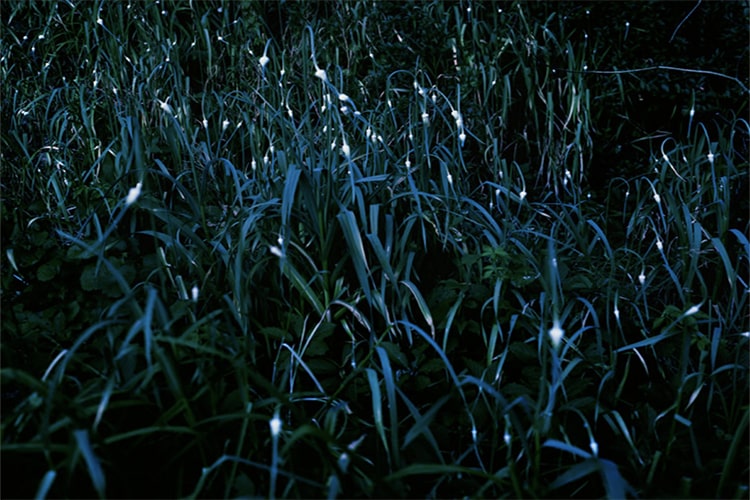 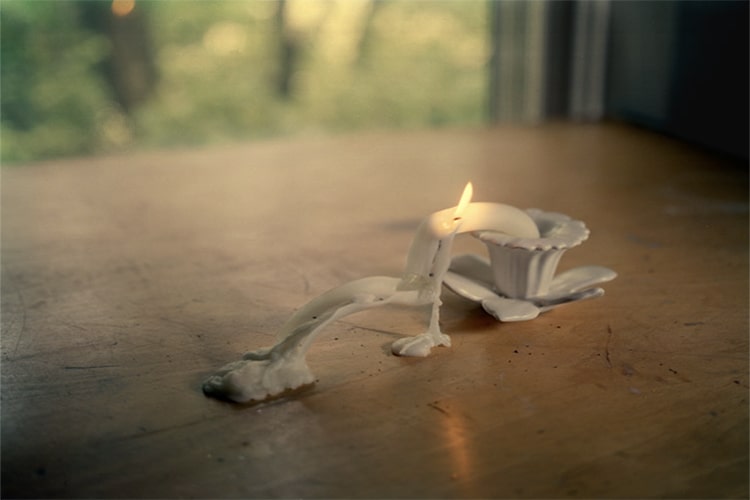