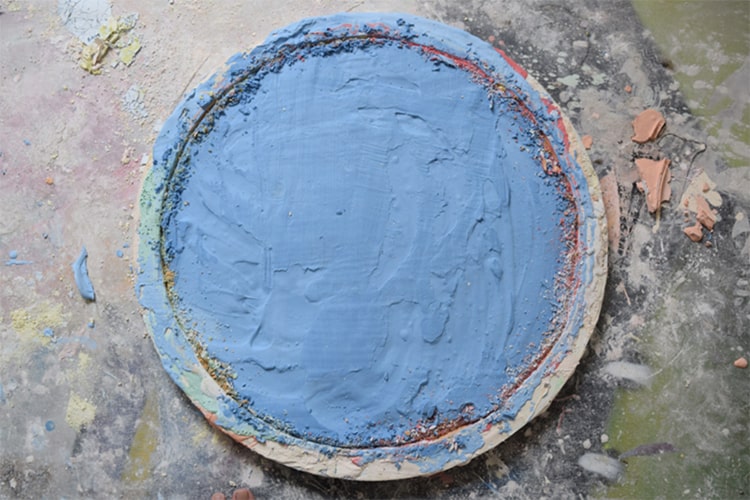 A Billion, an exhibition by Katherine Gaudy

Katharine’s work is centered on a conceptualization of process which captures a haphazard mode of misuse and experimentation. Simple and elemental gestures are treated with intense and careful attention to a humorous effect, a stumbling around and gradual entry into the refined. The conceptual aspects are manifested in narratives that appear in slight ways; titles that combine to create a single narrative poem, cues from societal parallels in material usage, images and objects that hint at particular lifestyles and world views.

For this exhibition, Gaudy’s inquiry reflects on the singular-plural potential of her artistic practice. For A Billion, her concern is in conveying, with multiple stopping points, how the artistic act and object enact a change in form and content within a set process. The jumping off point is at the edge of the earth, moving toward planetary representations, while maintaining focus on the fragility of human imagery, materiality, and actions. Katharine illustrated this metaphor with a trip to the beach in October with her Double-sided arrow vessel, If, or only if, the bi-conditional logic symbol used to express truth. This narrative illuminates the haphazard quality inherent in the sculptural components and performative actions, both of which are tied to process.

Katherine Gaudy is an artist working in Buffalo, NY and holds a BA from UB where she studied art history. Currently, Katherine is the graduate curatorial assistant and gallery manager of the Second Floor UB Art Gallery and an MFA candidate at the University at Buffalo. She is a former Albright Knox art handler, Sol Lewitt scribbler, Hallwalls Contemporary Arts Center intern and Buffalo Arts Studio artist resident, in addition to being a founding member of the Trans Empire Canal Corporation, an artist/curator based collective whose charge is a multi-phase project consisting in the outfitting of a barge into an art venue to traverse the Erie canal and Hudson River, collaborating and showcasing the artistic communities between Buffalo and NYC. The first phase, CULTURAL COMMODITIES: AS EXHIBITION, was completed the summer of 2014 with the support of and at Burchfield Penny Art Center. Katherine is also an independent curator and co-hosts art exhibitions at the Burns Building in Downtown Buffalo. 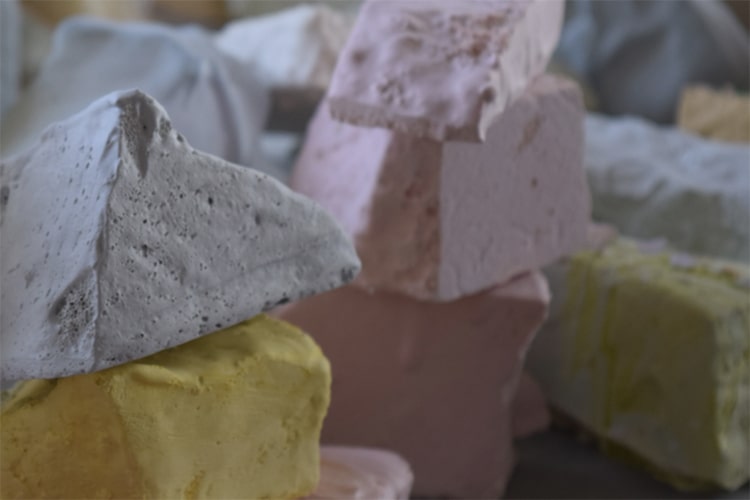