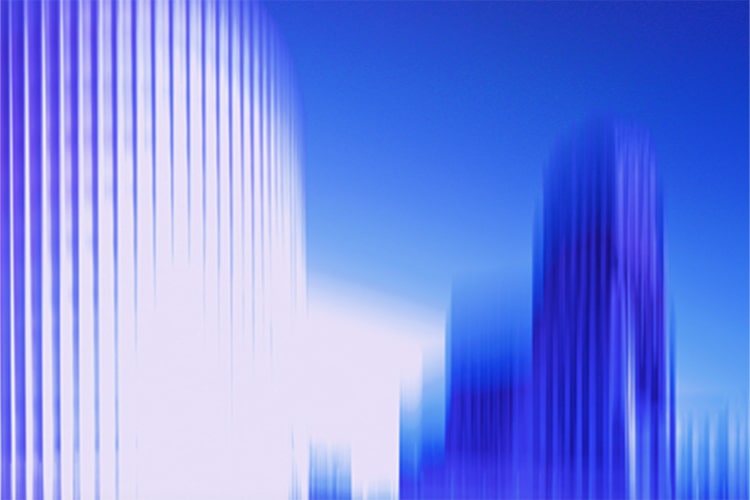 The Structure of Things by Biff Henrich

This exhibition of large-scale digital photographs is Henrich’s first solo exhibition at CEPA Gallery. An opening exhibition with the artist will take place on Friday, September 16, 2016 from 7p-10p.

There is a certain elusiveness to Henrich’s conceptual practice: he objects to the use of artist statements and scoffs at the institutional predilection for explanatory notes. The two distinct bodies of photographs included in The Structure of Things, appear at first glance to have no readily apparent common denominator, save for the fact that they are all photographs. However, further investigation reveals an underlying sentiment, intended or not, informed by notions found within the structuralist mode-a sentiment exemplified by his sole reliance on in-camera manipulation. Henrich’s recognition of the sensor as the source of the image begs the question: do the pixels on the capture sensor itself form the locus of perception and meaning?

One series, a suite of quiet landscapes shot by moonlight, appear slightly amiss. The light is otherworldly and the artifacts of the long exposures seem to play tricks on the viewer’s perceptions. There is a silky architecture to the images that betrays our sense of the real. They are images formed by an architecture of pixels so subtle in their digitalness that they border on the hyper real.

Almost as a visual foil, the second series lays bare the digital mode of capture, manipulating it in-camera to the point of abstraction. Some images reveal subtle clues as to the subject matter while others are simply a tapestry of colors. There’s a fascinating reciprocity buried within the undulating bands of color — seemingly broken images that fold in on themselves both visually and conceptually.

Henrich’s prolific career includes work as a nationally and internationally exhibiting artist, musician, arts administrator, educator and professional commercial photographer, choosing to operate out of Buffalo throughout his career. During the Late 1970’s and early 1980’s he served as Director of CEPA Gallery and was one of the original members of the punk band The Vores. During this time he oversaw programming that included an impressive roster of then unknown artists, which included Barbara Krueger, Sarah Charlesworth, Laurie Simmons, and Robert Mapplethorpe, among others. Henrich has been directly involved with CEPA Gallery for nearly its entire 40+ year history both as a member and serving on the board of directors in a number of capacities, including as its President. His impact on the cultural fabric of Buffalo’s art scene is undeniable.