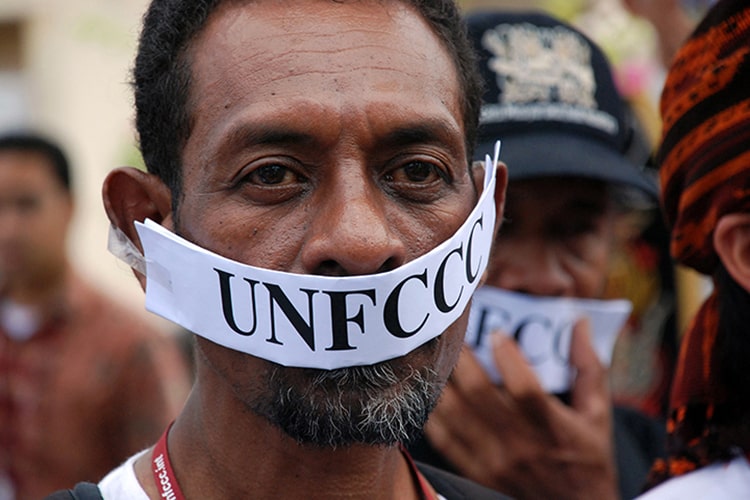 Orin Langelle’s new exhibit, Portraits of Struggle, captures the efforts of people striving for justice all over the globe.

Langelle’s photographs record a wide range of topics, cultures, ecosystems and geographies. From rebel territory behind military lines in Chiapas, Mexico, to the front lines of protests against the World Bank, G-8 and other bodies of economic control, his work uses the power of photojournalism to expose social and ecological injustice by showcasing struggles of communities, activists, workers and Indigenous Peoples–against racism, war, ecological devastation, climatic disruption, economic domination, human rights abuses and the oppression of women.

His work invites the viewer to not only learn about these struggles, but to be inspired to get involved.

Langelle has been a concerned photographer for four and a half decades. Since 1972 Langelle has documented peoples’ resistance to injustice in all its forms. His first photographic assignment was the protests against the Vietnam War at the Republican National Convention in Miami Beach.

Langelle says, “In my travels on this planet I have witnessed the heroic efforts of many people striving for our collective future, and I have seen the ugliness of the abuse of people and the land—dictated by corporate greed with government support.”

He adds, “My work is an historical look at social movements, struggle and everyday life. It is designed to counter the societal amnesia from which we collectively suffer—especially with regard to the history of social and ecological struggles. This is not merely a chronicling and preservation of history, but a call out to inspire new generations to participate in the making of a new history. For there has been no time when such a call has been so badly needed.”

He has had numerous shows in the U.S. and his work has been exhibited in South America, Europe and Indonesia. His formal training as a photojournalist was with Cornell Capa at the International Center of Photography in Manhattan, and he has a B.A. in Communications from Webster University in St. Louis, MO. In 1988 and 1989 Langelle received awards from Environmental Action Magazine for “…recognition of photographic excellence in exploring humanity’s effect on the earth and action to protect the environment.”

Langelle is also a co-founder of Global Justice Ecology Project and serves as a consultant and a photographer for GJEP. He directs Langelle Photography in Buffalo. 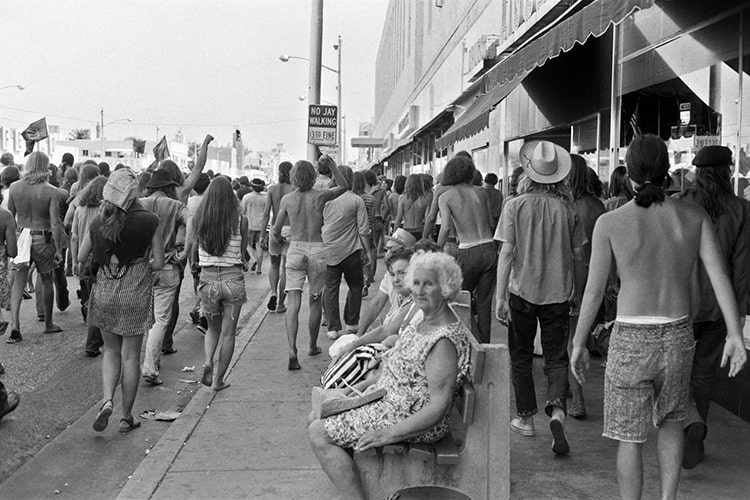 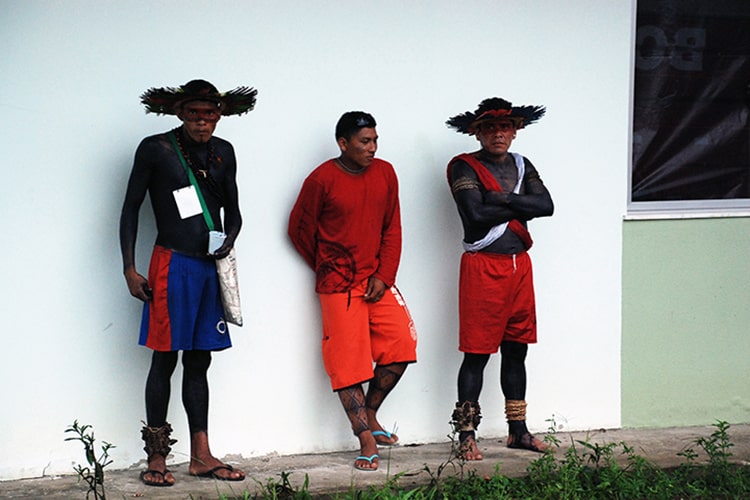 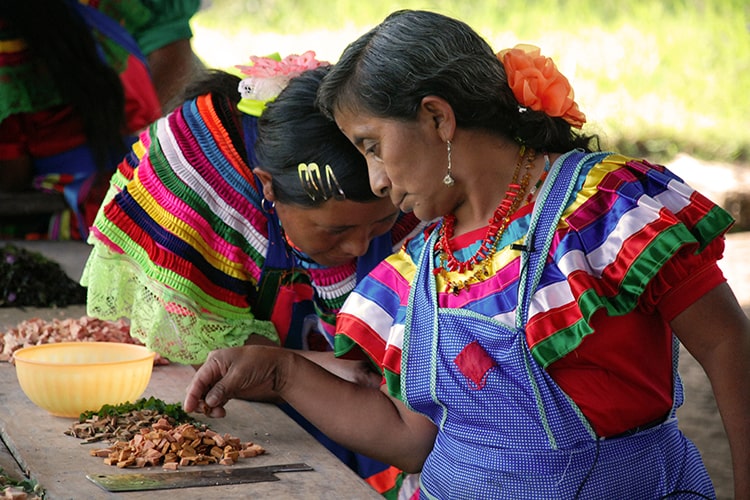 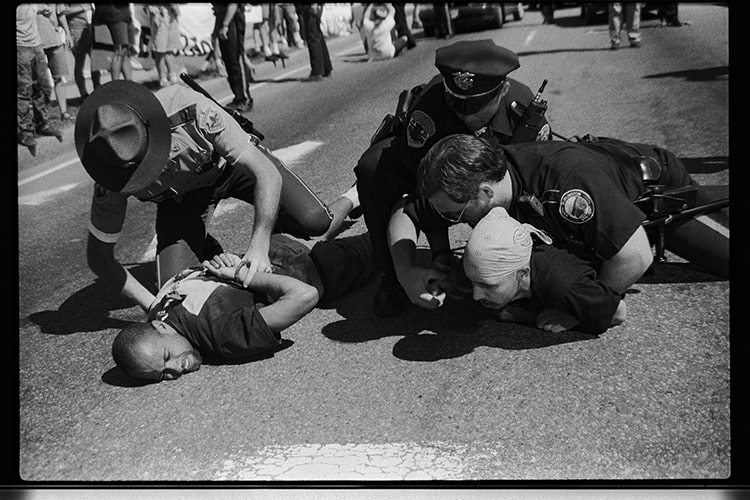