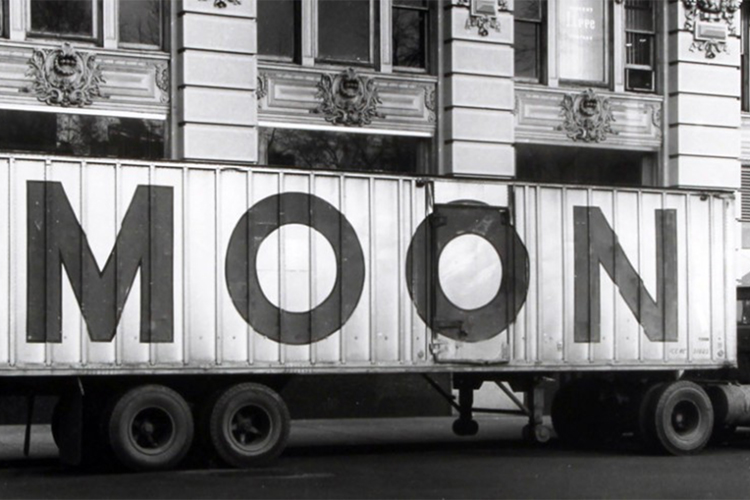 Thrilled to have our Hollis Frampton exhibition featured on Artinfo! Art Critic Mostafa Heddaya visited the exhibition for the opening festivities June 20. We are grateful for the international coverage and for the further evidence that Buffalo’s renaissance is being recognized far and wide.

BLOUIN ARTINFO is the preeminent global source for up-to-the-minute news, information, and expert commentary on art, artists, and the business and pleasure of making, buying, and understanding art.

On our site you’ll find all the vital daily news and developments from galleries, auction houses, and museums – everything that matters.

There is no limit to BLOUIN ARTINFO’s cultural and aesthetic reach, so along with the Whitney Biennial, we report with wit, style, verve, and authority on the Paris and New York collections, the Cannes and Venice film festivals, the Oscars, Tonys, Grammys, and more.

Mostafa Heddaya is a writer and editor in New York focused on politics and the arts. He is currently senior writer at Artinfo, and has contributed reporting and criticism to various publications in print and online, including Art & Auction, Modern Painters, The New York Observer, Paris Review Daily, Syria Deeply, and Hyperallergic, where he previously worked as managing editor.

Past editorial projects include the catalogue for Shangri-La: Imagined Cities, an exhibition curated by Rijin Sahakian organized by the City of Los Angeles in partnership with CalArts, and American Circus, a Pushcart Prize–winning journal he co-founded in 2011.

Some of Heddaya’s writing has been cited in further coverage or discussion at the New York Times, Washington Post, Los Angeles Times, Guardian, Dissent, e-flux journal, Triple Canopy, Witte de With Review, Poetry Foundation, and elsewhere. I have spoken on National Public Radio’s On the Media and in talks or panels at Izolyatsia (Kiev, Ukraine), Prospect.3 (New Orleans), Eyebeam (New York), Triple Canopy (New York), and the National Endowment for Democracy (Washington, DC), among others.