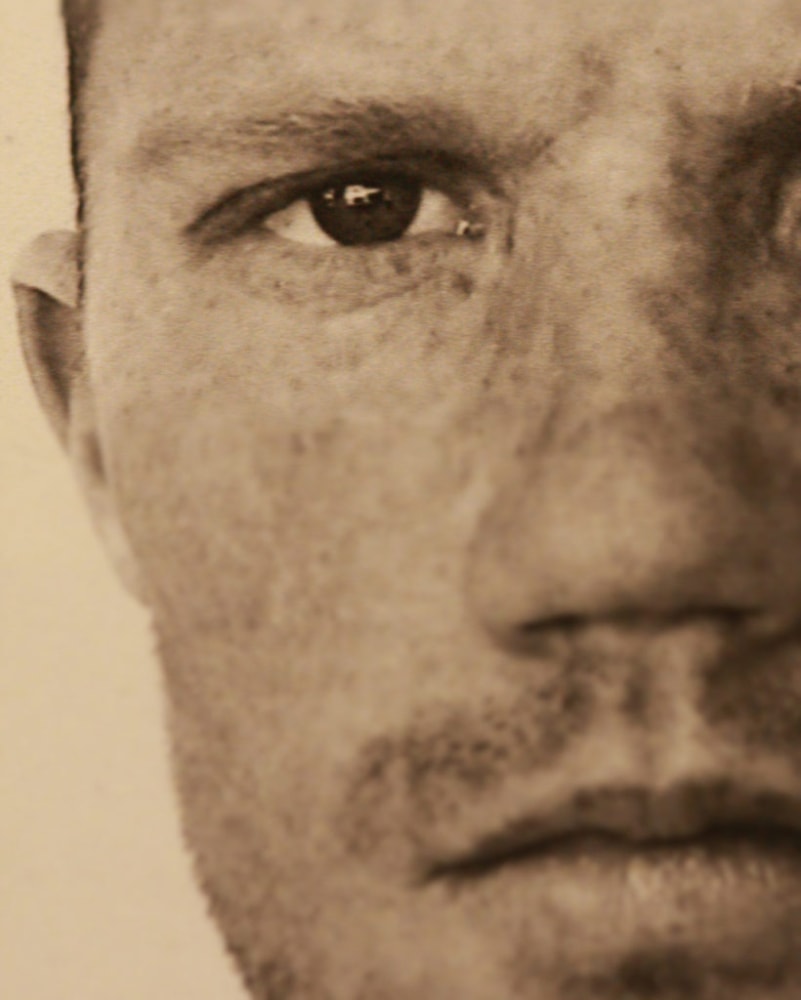 War and Consequences is a deeply personal exhibition pairing the work of Marine Scout/Sniper Julian Chinana in one exhibit with images made by Syrian refugee children taught by Brendan Bannon, in another.

Julina Chinana’s images take you beneath the surface of the soldier’s war experience to make clear that its effects must be navigated beyond the battlefield. Using his experiences in the Marine Corps as the basis of his work, Chinana visually represents his personal emotions and memories of combat. His work comments on the human element of war, the people behind the uniforms, and the complex effects of post-traumatic stress. Many of Julian’s “combat-centric” works include photographs which were taken during his service in Afghanistan and Iraq.

Brendan Bannon’s project with refugee children shows the consequence of a different war, Syria’s civil war. The pictures, made by children, demonstrate their will to live through the reverberations of trauma. Bannon’s work on the refugee crisis has been exhibited at the MoMA and at the Triennale di Milano. As the founder of mostimportantpicture.org, Bannon has taught photography in marginalized communities worldwide. He is also the founder of The Odyssey Workshops, in collaboration with CEPA Gallery.

Growing up, photography was one of Julian Chinana’s favorite hobbies. At 18, he joined the United States Marine Corps and became an Infantry rifleman with 3rd Battalion 3rd Marines and later a Scout/Sniper with 3/3. Julian was deployed to Afghanistan in 2005, where he was awarded a purple heart, and to Iraq in 2006. He completed his active duty with the Marines and started a career as a Police Officer. Using his GI bill, Julian returned to photography at the University at Buffalo and began creating work using analog and digital equipment. Using his experiences in the Marine Corps as the basis of his work, Julian visually represents his personal emotions and memories of combat. His work comments on the human element of war, the people behind the uniforms, and the complex effects of post-traumatic stress. Many of Julian’s “combat-centric” works include photographs which were taken during his service. These can be graphic and disturbing but offer a unique view of his internal battles.

Photographer Brendan Bannon tells stories of people overcoming life’s challenges. He has created and led photography education projects for refugee youth for the UN High Commission on Refugees and the International Rescue Committee in Jordan, Lebanon, Namibia, and Yemen, after creating similar programs for AIDS orphans in Uganda and HIV+ teens in Romania. His photographs from the Dadaab refugee camp were included in Insecurities at MoMA (2016) and La Terra Inquieta at the Triennale di Milano (2017). His workshops offer young people living in refugee camps an opportunity to explore and explain their lives, and his process has been recognized in primetime shows on the CBC’s radio and television stations, on PBS Newshour, and in the New York Times, American Photo, and other outlets worldwide. As a documentary photographer, Bannon is regularly commissioned by the UN, New York Times, International Herald Tribune, and Daily Telegraph, among others, and his photography is shown around the world in galleries and museums. He is the founder of mostimportantpicture.org. 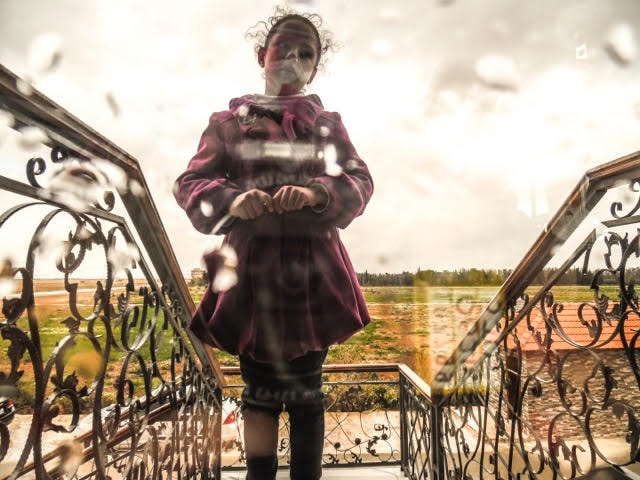