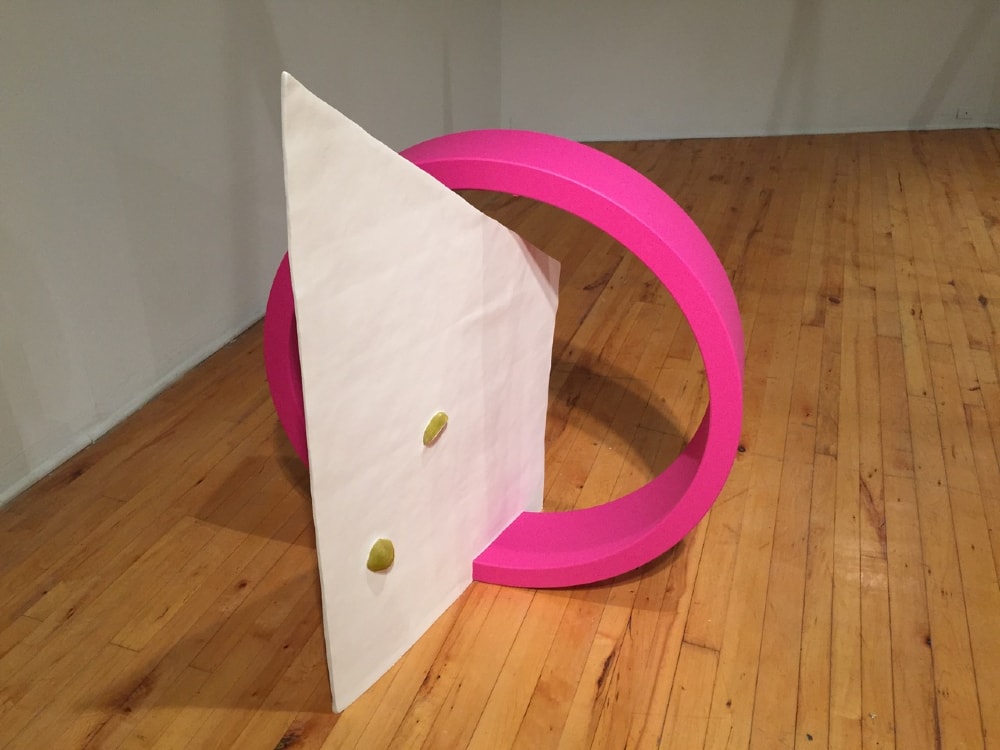 While loosely referencing the structures and textures of specialized construction, agricultural, military, and aerospace vehicles, the work remains devoted to the ambiguous poetics of form and space. The work leans towards three-dimensionality but often employs thin planes and flat surfaces. In the nebulous space between sculpture and two-dimensional processes, the evidence of an armature acts as a foil for its flimsy or misshapen skin. Aggravated by their dubious stability, the frozen kinetic potential of the work attempts to capture a mysterious moment on the verge of happening. 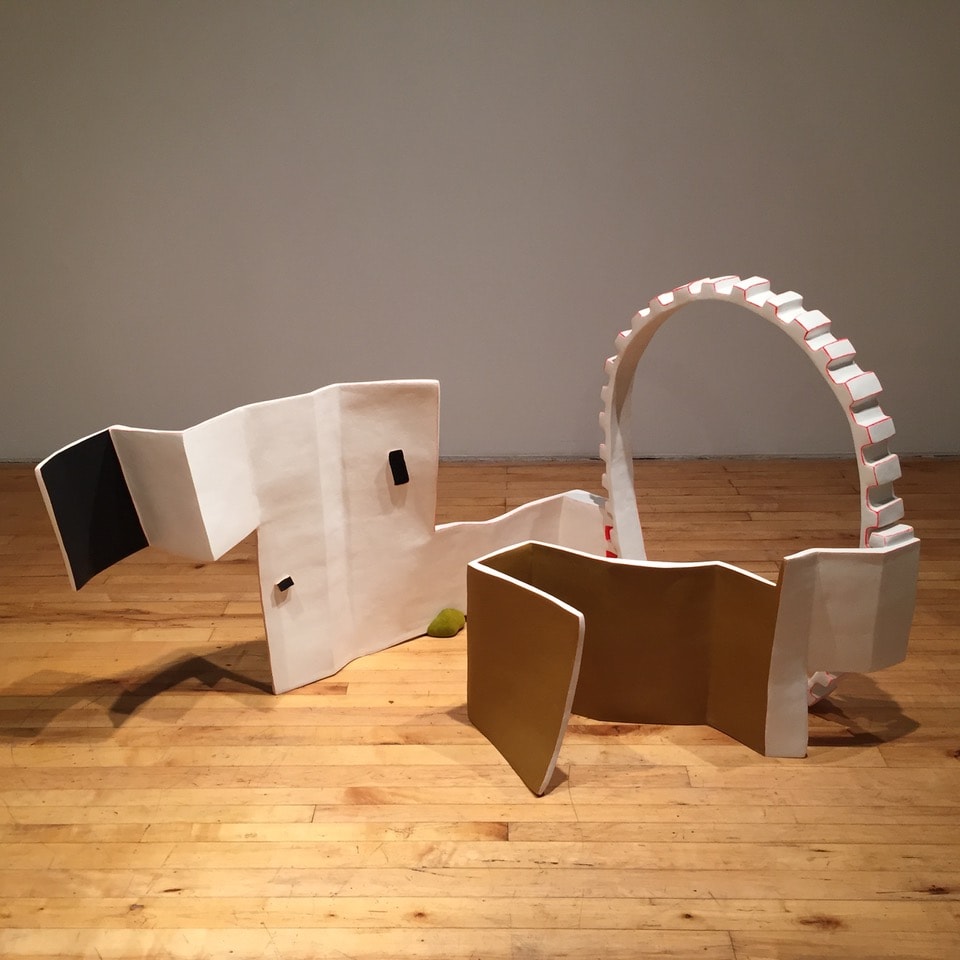 Rebecca Wing is a Buffalo-based visual artist whose work has been shown regionally at Dreamland, BOX Gallery, and the University of Rochester. She received her BFA in Sculpture and BA in Art History from the University at Buffalo. Wing currently teaches art at the Buffalo Seminary and is the Art Education Coordinator and Curatorial Assistant at Hallwalls Contemporary Arts Center, where she is involved with the visual arts programming. In 2015–17, she co-curated Amid/In WNY, an eight-part series of exhibitions at Hallwalls, with John Massier and Kyle Butler. Her writing about artists, works, and the series as a whole is included in the Amid/In WNY catalogue.

For more art and info about the artist, visit rebeccawing.net.