An Exhibit by Jason Contangelo

Overgrowth was produced as part of Contangelo’s MFA studies in the Department of Art at the University at Buffalo. The exhibition consists of a series of photographs made using largely forgotten darkroom processes, showcasing a variety of abstracted naturalistic forms. Images of trees, leaves, and water form intensely colorful patterns beyond the ordinary capacity of human perception. Dense, dark images in black and white claim the extraordinary; that the artist has become a tree.

Throughout the pandemic, Contangelo walked in the woods of Western New York, taking photographs and subjecting them to various methods of inversion and distortion, ultimately producing this series of singular  prints. Overgrowth serves as a statement against human egotism; a positing of a perspective in which humanity is included within, rather than separated from, the broader natural world.

My work from a technical perspective centers on photographic process itself. Generally, it is oriented towards methods of introducing entropy, chance, and randomness into the equation, lessening the impact of human egotism and producing unexpected outcomes. In my ﬁlm-based work, this has involved experimentation with solarization and chemical distortion primarily; Impacting either the ﬁlm or the paper at various stages in development with light, omitting or adding chemicals at different points, taking multiple exposures, stacking negatives, essentially undermining the conventional methods of analog process. In my digital work, this has increasingly shifted towards code-based methods of photo editing, using simple algorithms developed in Processing to manipulate photographs at the pixel level, often introducing randomness into the outcome as well.

This ﬁxation with glitch, with entropy and randomness, comes from two main quandaries I continue to investigate. The ﬁrst one being the materiality and aura of the photograph itself. It is my contention that methods of distortion serve ultimately to imply the distinct materiality of the photo-graph as an object, especially in the case of the “quantum object” of the digital photograph, which exists as a mere heuristic of capacity to be seen, and simultaneously does not exist. Abstraction denies the role of the photograph as a window into reality, instead putting the inherent mediation of photographic process to the forefront, claiming the inherent surreality of photographs in general. These are not objects of realism; they are amalgamations of visual symbols independent from their source.

Secondly, this ﬁxation stems from my spiritual and theological studies. The primacy of human egotism in our own decision-making processes, in our worldview, comes into question when our very means of sight is no longer so overt. Radical humility, understanding that we are a part of this world, enmeshed within it, gives rise to a broader perspective of deep love and admiration. Ultimately, I make work that resonates with me instinctually on this level, that shows me that there is something bigger than myself in a universal sense.

Jason Contangelo makes photographs. Based in his hometown of North Tonawanda, NY his work centers on the photographic process itself, dissecting and blurring the lines between digital, analog, and vice-versa. He’s ﬁxated with naturalistic forms; trees, water, bodies, underlying patterns of life and consciousness. Yet, through various interventions into the photographic process, through introductions of chance and entropy, these forms lean into an abstraction that denies the primacy of the human ego as a basis of perception. A graduate of the University of Michigan and the North American Lutheran Seminary, he is currently an MFA candidate at the University at Buffalo, to graduate in the spring of 2021. 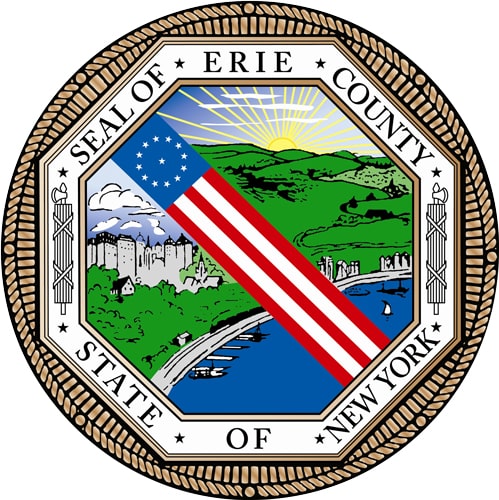