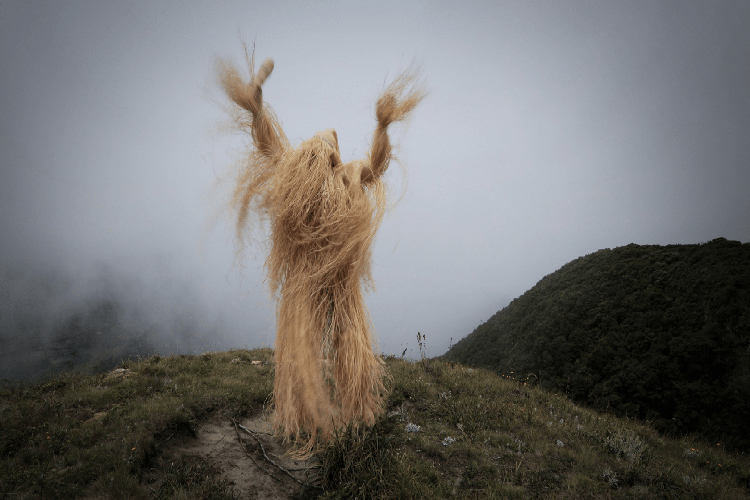 (However) the Owner of the Living (Death) May Pierce (an Abscess) and Spread Ruin, Babalú-Ayé and Other Works by Brookyln-based artist Karsten Krejcarek.

For his first large-scale survey exhibition, Krejcarek has created a new video installation that will be exhibited alongside numerous photographic works and videos from the last eight years. An opening reception with the artist will take place on Saturday, March 18, 2017 from 7-10pm.

Krejcarek’s new project, titled (However) the Owner of the Living (Death) May Pierce (an Abscess) and Spread Ruin, Babalú-Ayé, is a two-channel, experimental narrative revolving around the folklore of the Afro-Cuban syncretic religion, Santería. The video follows the fictional character, Mitch Dávidell — a traveling oracle who becomes ill after being impaled in the chest with an infected hypodermic needle. Seeking the power of the orisha, Babalú-Ayé, a cast of curious characters, including the syncretized Saint Lazarus, roam through a story of harrowing malady, attempted spiritual healing, allegoric discovery and incorporeal transformation. The year-in the-making project was filmed in Buffalo, Denmark, Cuba and Bolivia.

Primarily focused on video and photography, Krejcarek’s practice, which also includes sculpture, drawing, and performance, is concentrated on esoteric narrative, mystical symbolism and natural phenomenon. His work is largely influenced by magical rituals and folk traditions in Latin America, with specific attention to Amazonia and the Caribbean, where the work is often created. During his explorations he has expanded upon ideas of multiplicity, telepathy and symbiotic relationships between nature and the unconscious — concepts that have largely informed and benefited the narrative structure of his work and life.

This new work continues with Krejcarek’s practice of performing as the central character — a role that wanders in and out of fiction as he freely engages in real-life situations. Included in the video is a depiction of Krejcarek, as Dávidell, crawling four kilometers on his knees in the Procesión de San Lázaro, a religious pilgrimage he attended last December in El Rincón, Cuba in honor of the orisha Babalú-Ayé. On display will also be a series of objects, costumes and props crafted by Krejcarek, all of which appear in the video, and serve as seemingly anthropological artifacts to the exhibition.

Karsten Krejcarek is a Midwest-born, New York City-based artist who received a MFA from Columbia University in 2000 after graduating from the Maryland Institute, College of Art. He is a longstanding adjunct professor at New York University and has been a guest lecturer at numerous schools and institutions. Karsten has regularly exhibited his work nationally and internationally over the last seventeen years, most recently in Santa Cruz de la Sierra, Bolivia where he is represented by Nube Gallery. Currently, Karsten is (once again) in the process of deploying a reengineered life-on-earth plan. 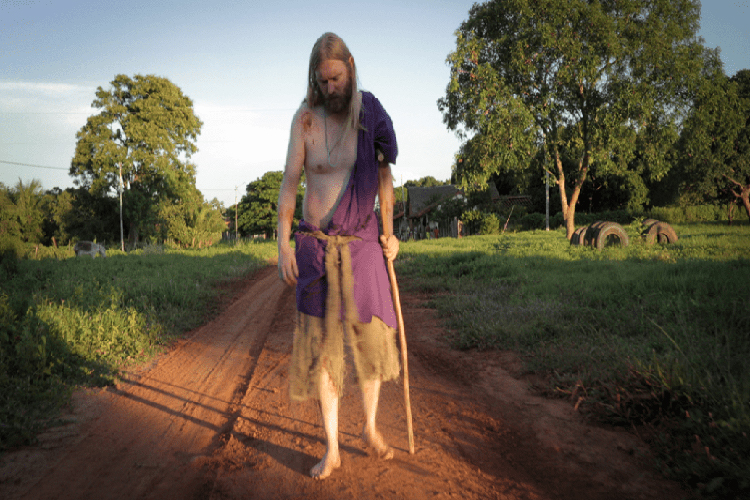 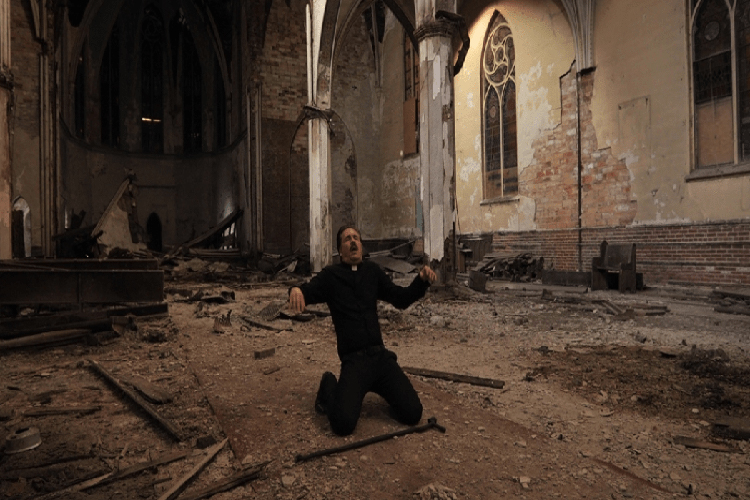