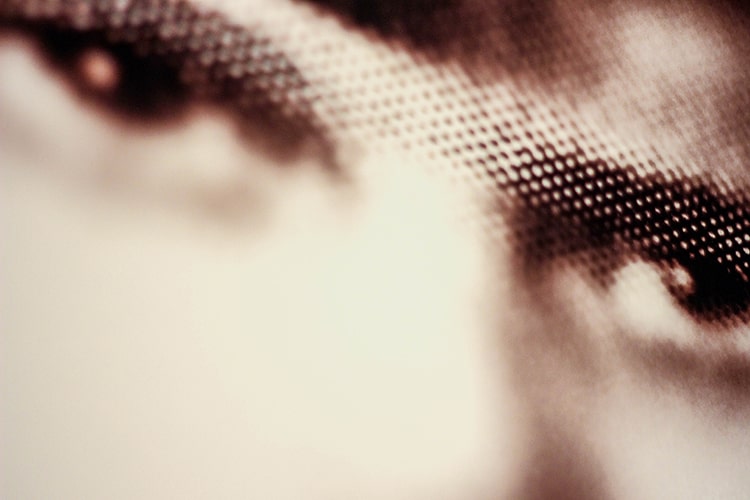 Ghosts: French Holocaust Children is a three-dimensional installation that acts as an ethereal commemoration to these children’s abbreviated lives. This project is based on documents and photographs collected by author, lawyer, and Nazi-hunter Serge Klarsfeld that have been reinterpreted and presented in the form of three 1/5-scale boxcars containing over 600 expressionistic portraits of these deported children plus a series of mural sized individual portraits.

The project further explores the space between art and history from the position that all accounts of historic events are personal constructions. It makes a case that contemplative picturemaking can imagine the unimaginable. This encourages viewers to foster different ways of understanding the Holocaust (genocide) that cannot be achieved through traditional documentary photography, encouraging both critical thinking and empathy.