When was the last time you saw a payphone, let alone used one? CEPA, in collaboration with artist Eric Kunsman and FUJIFILM, invites Buffalonians to participate in a treasure hunt to find and photograph these vestiges of times past.

In advance of the opening for the show Felicific Calculus: Technology as a Social Marker of Race, Class, & Economics in Buffalo NY on April 24th, Kunsman summons the power of the community to participate in a unique project called #BuffaloNYPayphoneography by locating and photographing as many payphones (or remnants) as possible, functional or not, within the boundaries of Erie County.

The community is invited to submit photos starting March 15 until June 2, 2021. Submitted photos will become part of the exhibition that takes place April 24 through June 5, 2021.

Prizes will be offered to the participants based on the number of submissions (first place), best in show (second place), and juror’s choices. Prizes consist of:

Photographer and printmaker Eric Kunsman’s interest in payphones began when he moved his Booksmart Studio to an area of Rochester, NY that is often colloquially referred to as a “war zone.” Kunsman’s colleagues at the Rochester Institute of Technology, neighbors, and friends expressed concern about the new location, citing the existence of social markers such as payphones, corner stores, neighborhood bars, and vacant lots as evidence of criminality in the area.

For Kunsman, the relocation of his studio started a multi-year journey photographing and documenting the location of payphones as a way of highlighting how technology serves as a social marker and the resulting misconceptions.

“The perception of one area being worse than another is often drawn to conclusion through such social markers. Often these perceptions ultimately perpetuate the stereotypes that exist along social, racial and economic lines,” says Kunsman.

Kunsman’s upcoming exhibition at CEPA Gallery will explore the role of technology as a social marker and questions the stereotypes and misconceptions that led to the near extinction of public pay phones. Kunsman has envisioned an interactive and unique installation, one that not only includes, but features public participation. 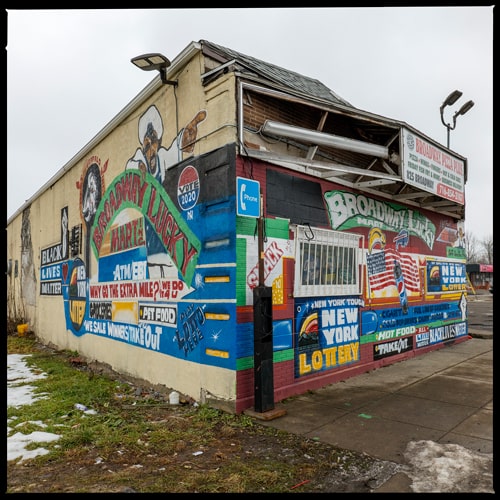 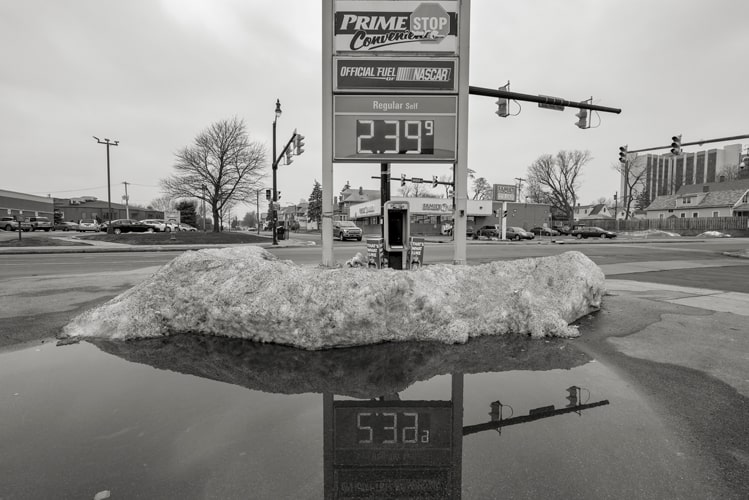 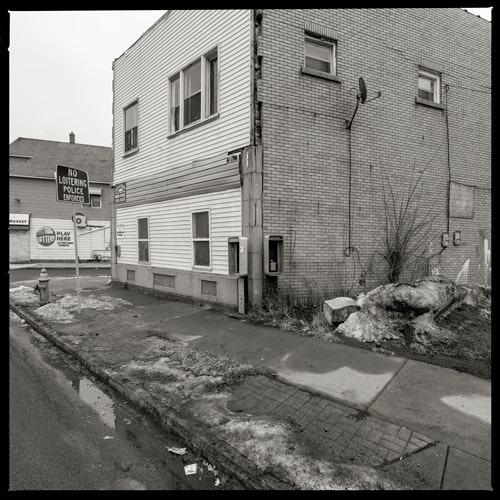 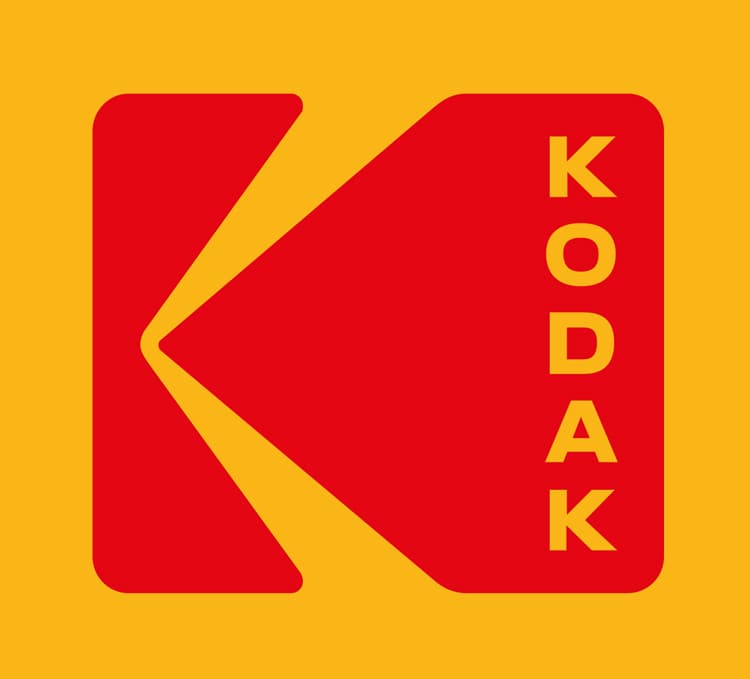 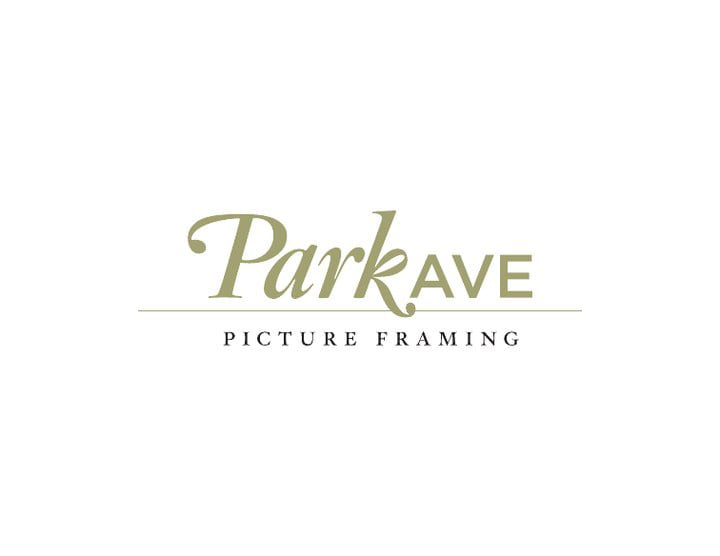 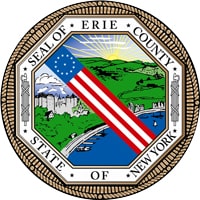