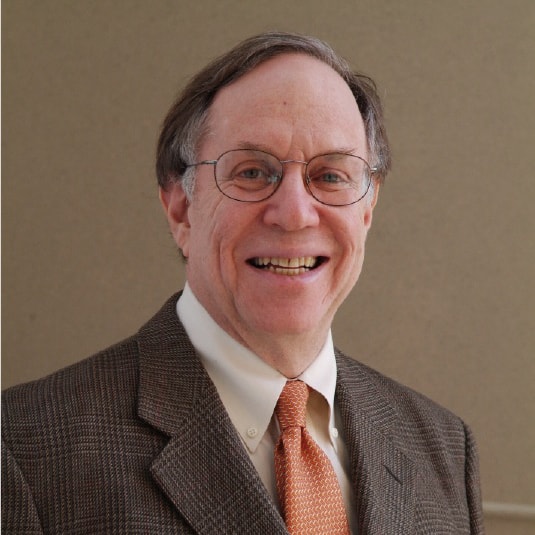 Named in memory of Dr. Allan R. Oseroff, the Chief of Dermatology from 1989 until his death in 2008, the Oseroff Memorial Purchase Prize is awarded each year to one regional or national photographer who has a connection to Western New York and whose artwork is identified as being of exceptional quality. Dr. Oseroff, a world-renowned expert in photodynamic therapy, had a life-long interest in photography and the visual arts. He was an empathetic physician who blended true caring with the latest scientific advances to become greatly loved by his patients and fellow staff.

The prize is supported by an endowment from grateful patients and friends with a major contribution from his wife, Dr. Stephanie Pincus, and children Ben, Tamara and Matt. The prizes are designed to enhance the environment for all members of the Roswell Community.

The 2019 Winner of the Oseroff Memorial Purchase Prize 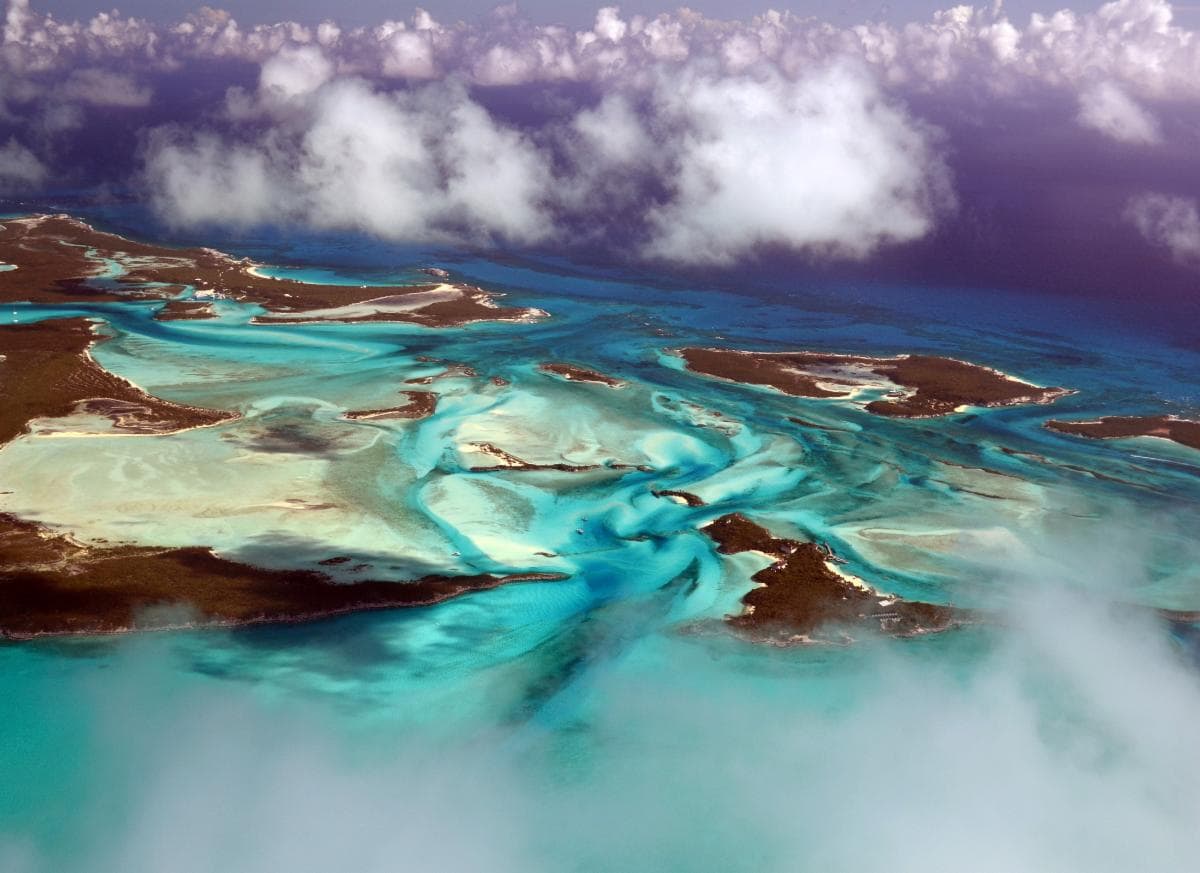 Susan Lipka is a lifelong resident of Western New York, growing up in Buffalo and currently living in Kenmore. She is a graduate of Buffalo State College with degrees in Business and Art Education. Formerly an art teacher in the KenTon School District, she currently is employed with NYS as a court clerk at Buffalo City Court.

Susan first heard of the competition while visiting the Roswell Park Cancer Institute with her daughter, who was being treated for cancer. The photograph, titled Heaven and Earth, was taken from a small Cesna while visiting Staniel Cay, one of the Exuma Islands in the Bahamas. She was in awe of the magnificent turquoise colors of the water while there, and it was especially spectacular looking from above.

Susan’s photograph becomes part of the permanent collection of Roswell Park Cancer Institute, and will be prominently displayed in a public area of the hospital alongside the work of many notable artists.

The 2019 Oseroff competition was a popular one, setting numerous records for the history of the prize. A jury selected seven finalists from a record 128 photographs entered, which were then presented to the public for a vote. A record 1,944 votes were tallied, with Susan’s photograph receiving over 50% of the votes. The winner was announced in August 2019.

Past Winners of the Oseroff Memorial Purchase Prize 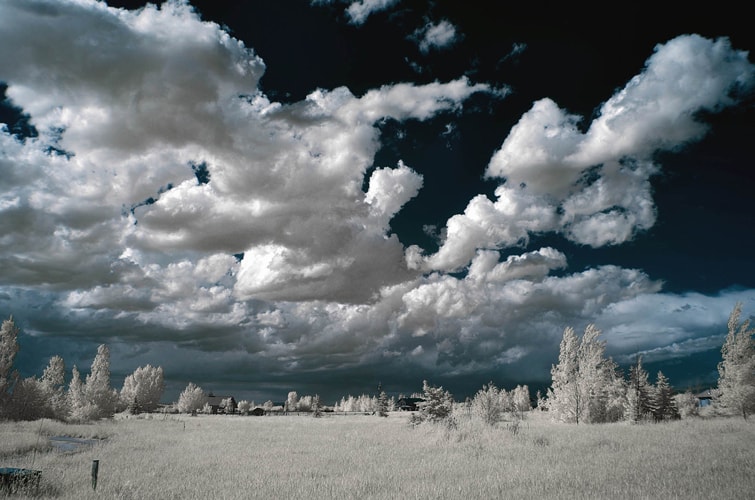 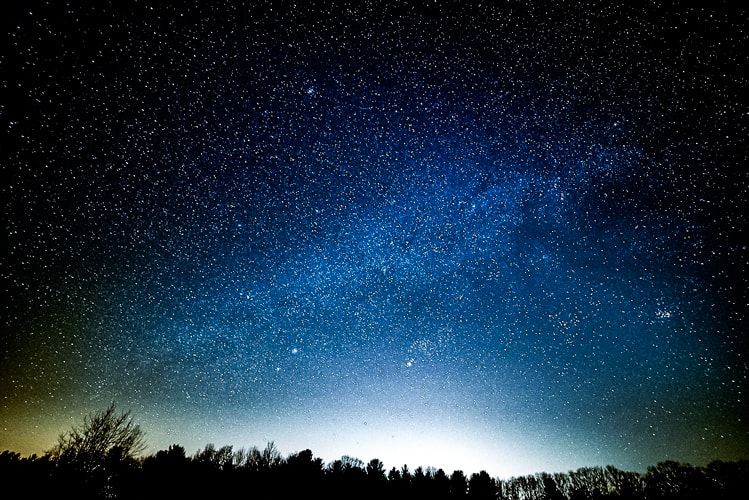 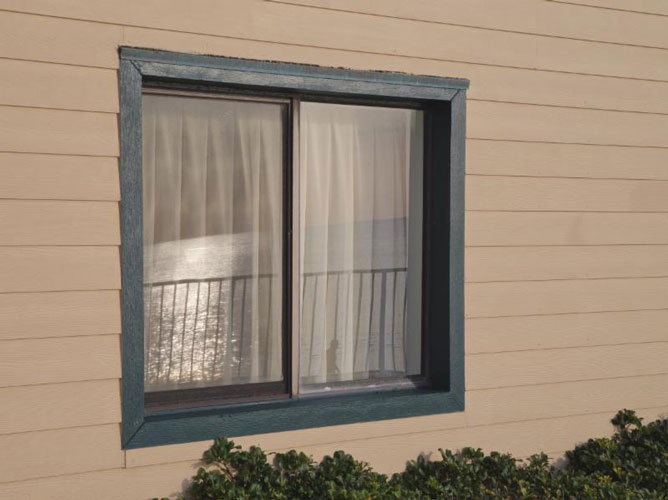 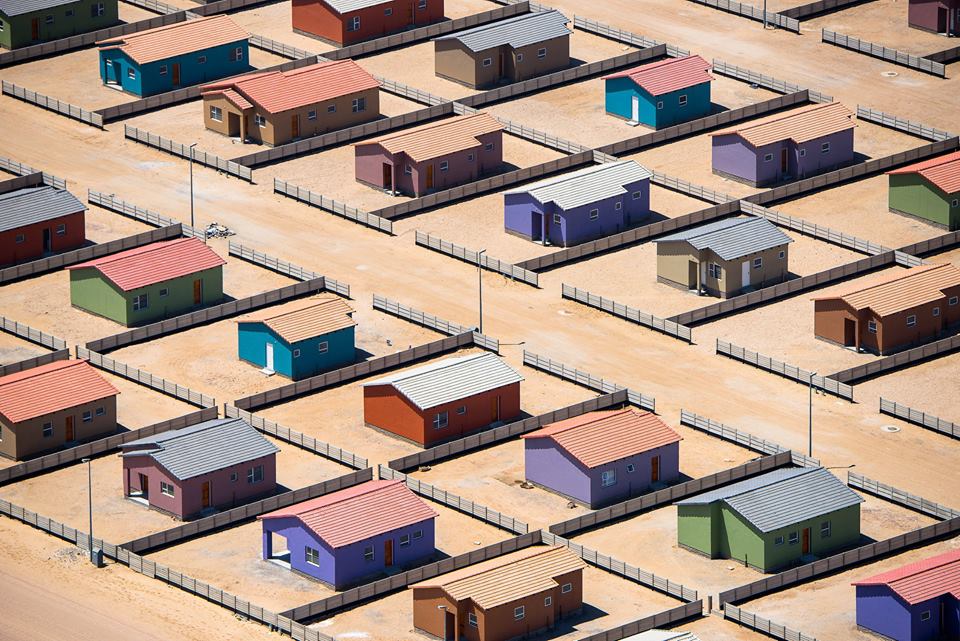 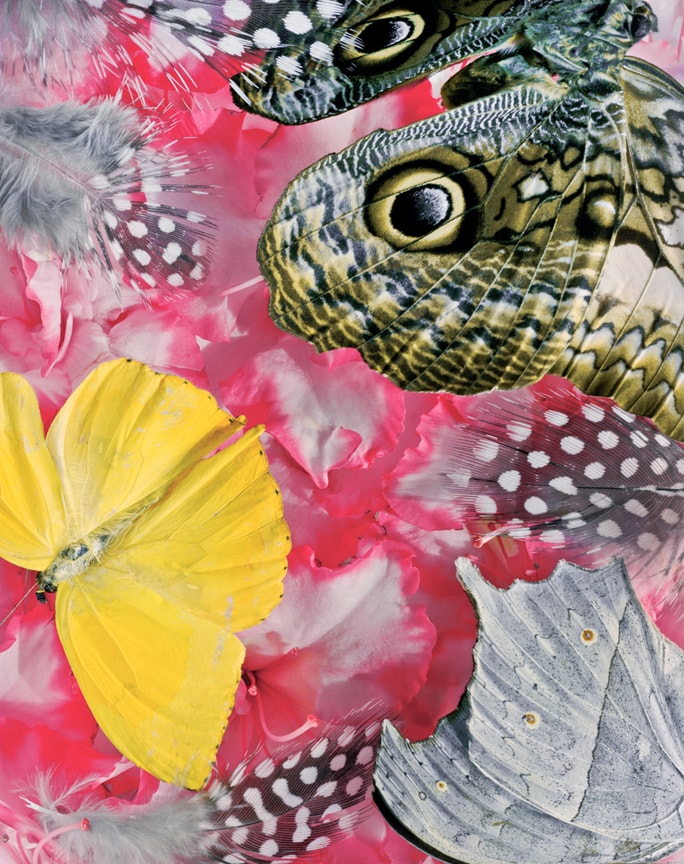 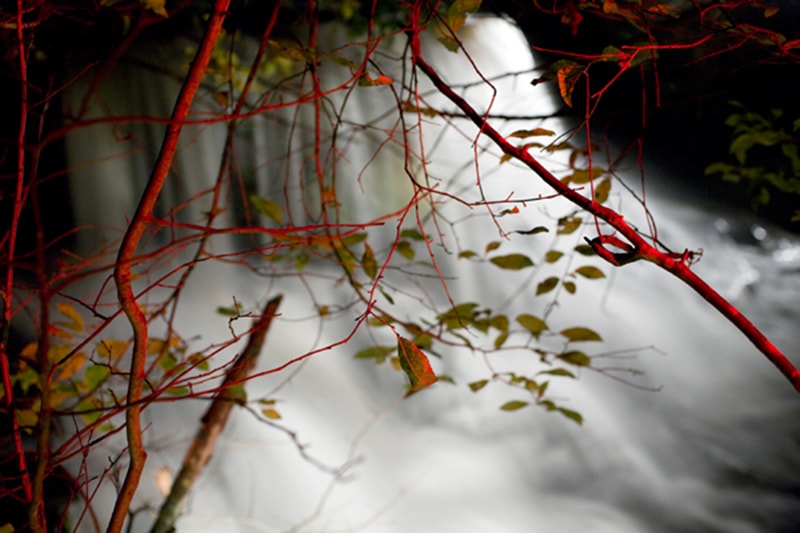