CEPA is thrilled to announce the hiring of three new fellows, made possible by the generous patronage of the FujiFilm Foundation for Creation Fellowship Program: Curtis Kreutter, Carson Feero and Kalin Price.

Curtis Kreutter, Marketing Fellow, received his B.F.A in Graphic Design from Buffalo State in 2021 and has been building his practice as a graphic designer, photographer, and multimedia artist here in Buffalo, NY. His main focus has been expressing his love for live music by working as a music photographer for nationally touring bands and for venues across the western New York region. He has worked with and volunteered for local organizations such as Delaware Camera, Buffalo Arts Studio, Buffalo Iron Works and Intrepid VX.

Carson Feero, Outreach and Development Fellow, is a Buffalo native who grew up taking CEPA photography classes and after-school workshops. He graduated from Bard College in May 2022 with a B.A. in Written Arts. In the past, he has worked with the Just Buffalo Writing Center as a workshop leader and volunteer.

Kalin Price, Education Fellow, born and raised in Buffalo NY, Kalin Price is a 26-year-old multifaceted artist, with a specialty in Digital and Film Photography. Kalin is primarily self-taught, however, he began his photography adventure in 2015 at The University of Buffalo. Between then and 2017, Kalin continued studying art and photography at a collegiate level at both the University of Buffalo and Erie Community College. As an artist, Kalin’s work highlights both his community and the people that represent it. As an educator he works to empower those same groups and more. Since 2017 Kalin has taught art and digital photography in over 15 schools totaling well over 500 students. Price has also led numerous workshops engaging the business of art.

The fellows are already hard at work, collaborating with each other and with existing CEPA staff, contributing to the continued growth and success of our programs.

About CEPA Gallery: Originally incorporated as the Center for Exploratory and Perceptual Arts to serve as a community darkroom and exhibition space, CEPA Gallery was founded during the Alternative Space Movement in May 1974 by recent graduates of the University of Buffalo. With three galleries of changing exhibits and events, multimedia public art installations, arts education programs, and an open-access darkroom and digital photo lab, CEPA creates a vibrant presence in the heart of downtown Buffalo.

About Fujifilm: FUJIFILM Holdings Corporation, Tokyo, Japan, brings cutting-edge solutions to a broad range of global industries by leveraging its depth of knowledge and fundamental technologies developed in its relentless pursuit of innovation. Its proprietary core technologies contribute to various fields including healthcare, highly functional materials, document solutions, and imaging products. These products and services are based on its extensive portfolio of chemical, mechanical, optical, electronic, and imaging technologies. Fujifilm is committed to responsible environmental stewardship and good corporate citizenship.

FUJIFILM is a trademark of FUJIFILM Corporation and its affiliates. © 2021 FUJIFILM North America Corporation. All rights reserved. 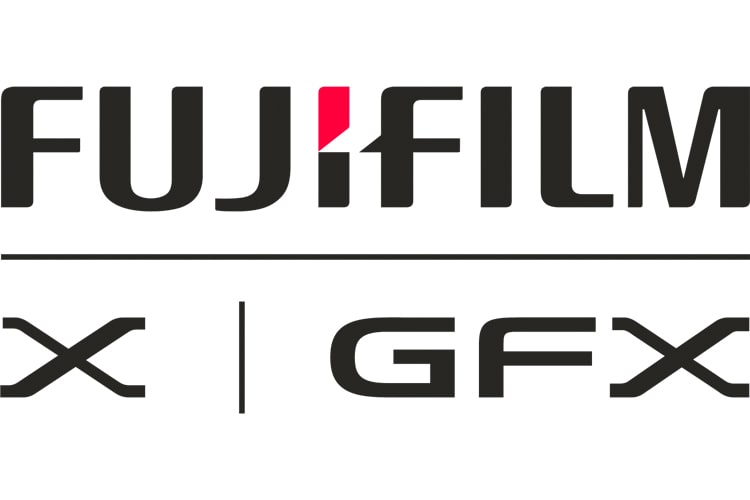 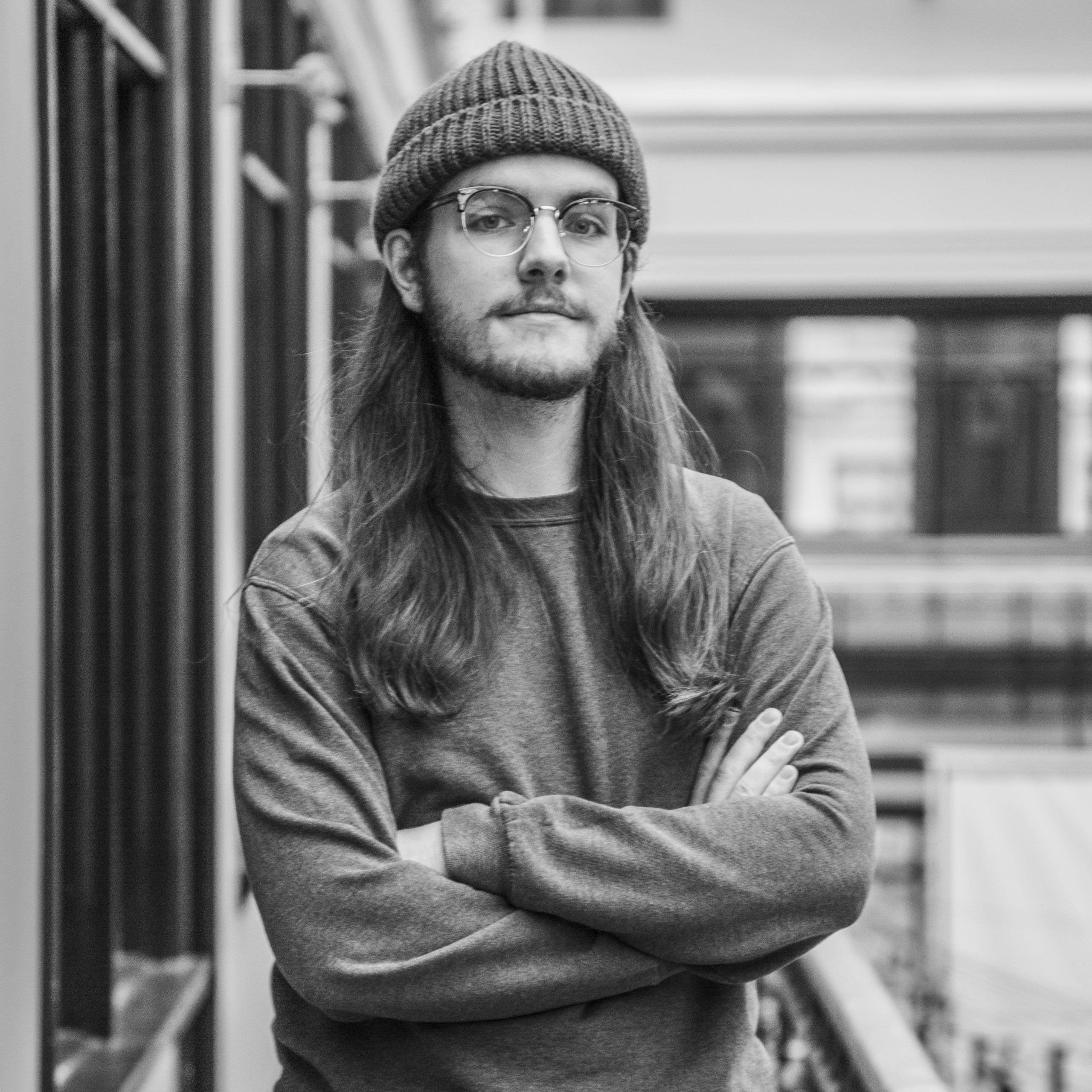 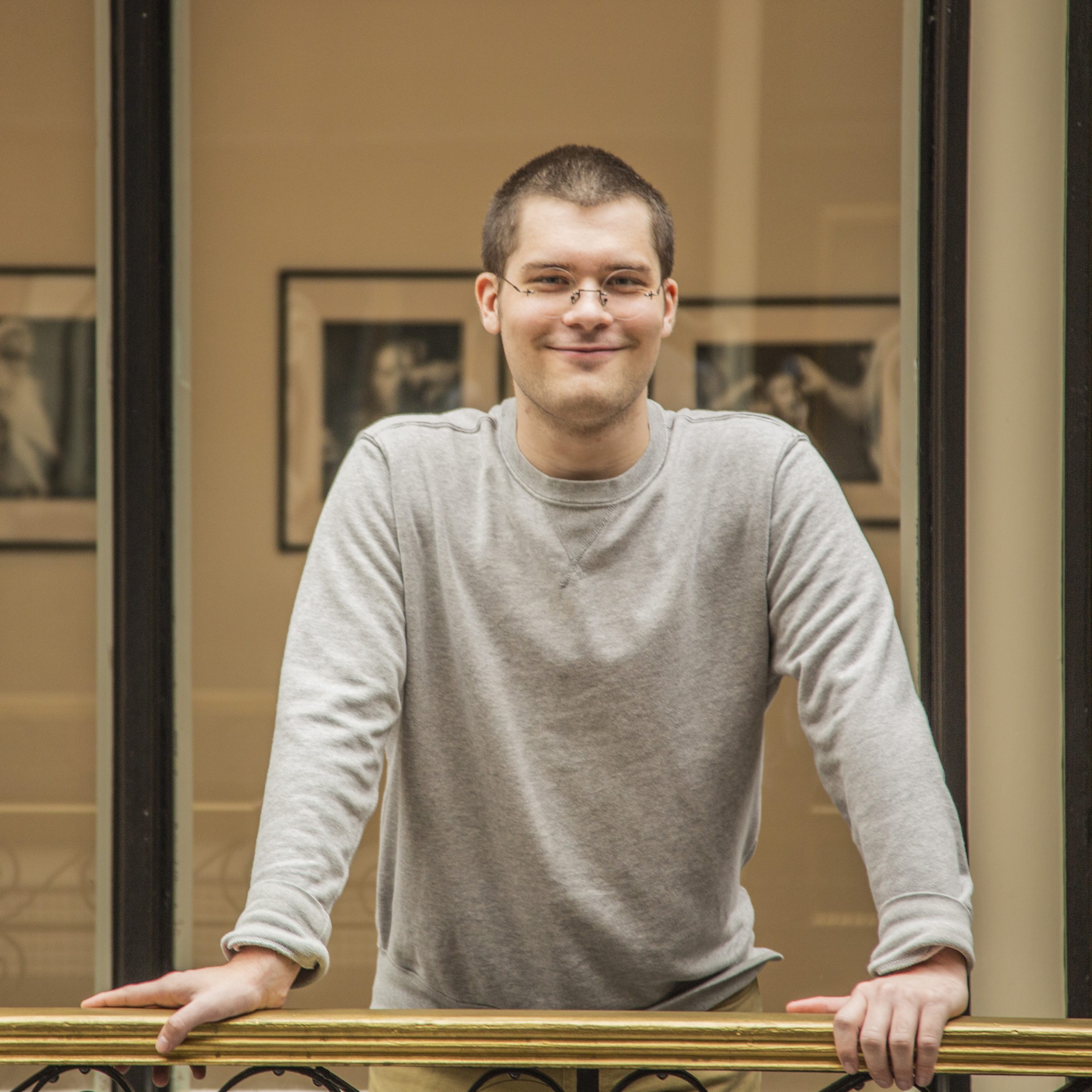