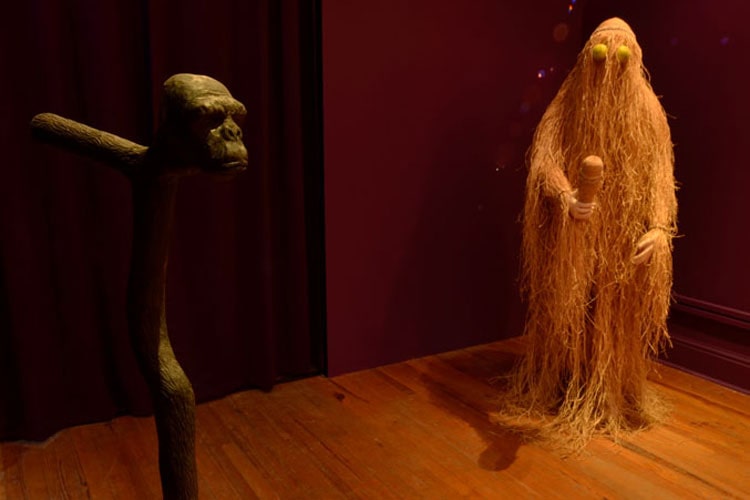 CEPA Gallery is pleased to present, (However) the Owner of the Living (Death) May Pierce (an Abscess) and Spread Ruin, Babalú-Ayé and Other Works by Brookyln-based artist Karsten Krejcarek. For his first large-scale survey exhibition, Krejcarek has created a new video installation, exhibited alongside numerous photographic works and videos from the last eight years. This new project is a two-channel, experimental narrative revolving around the folklore of the Afro-Cuban syncretic religion, Santería. The video follows the fictional character, Mitch Dávidell — a traveling oracle who becomes ill after being impaled in the chest with an infected hypodermic needle. Seeking the power of the orisha, Babalú-Ayé, a cast of curious characters, including the syncretized Saint Lazarus, roam through a story of harrowing malady, attempted spiritual healing, allegoric discovery and incorporeal transformation. The year-in the-making project was filmed in Buffalo, Denmark, Cuba and Bolivia. An opening reception with the artist took place on Saturday, March 18, 2017 from 7-10pm.
Visit Karsten’s website. 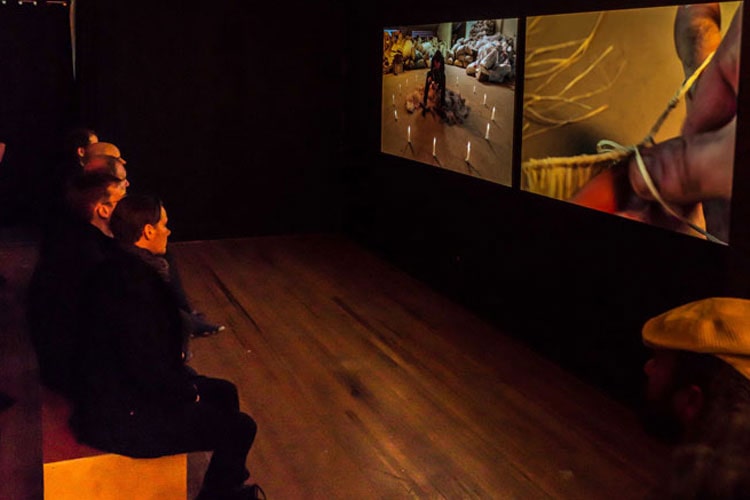 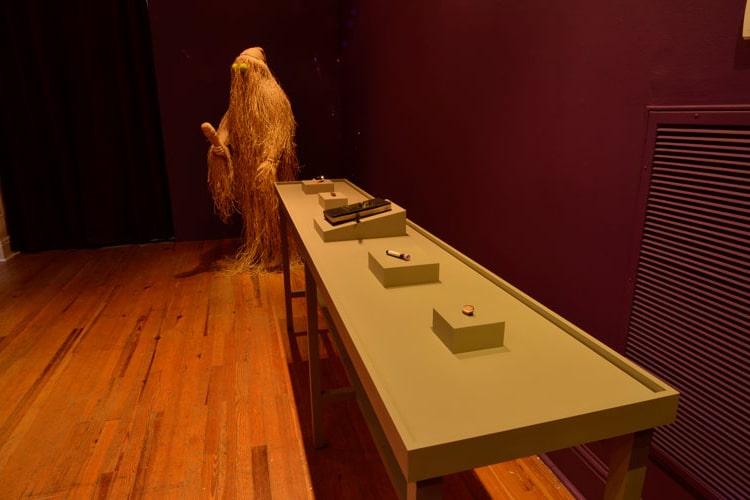 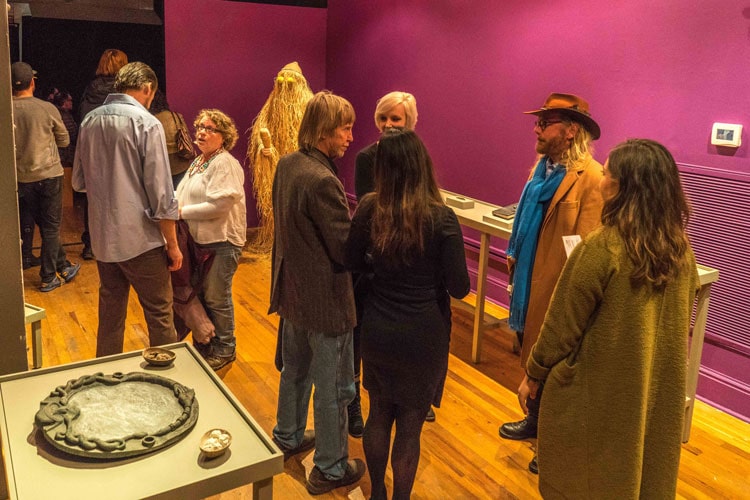 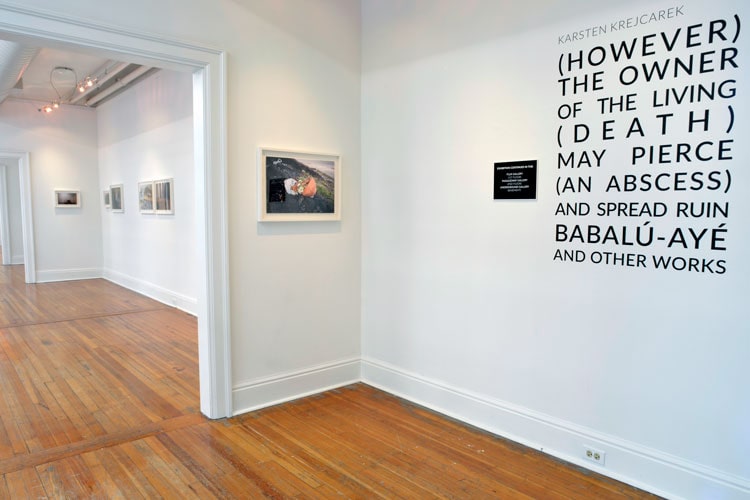 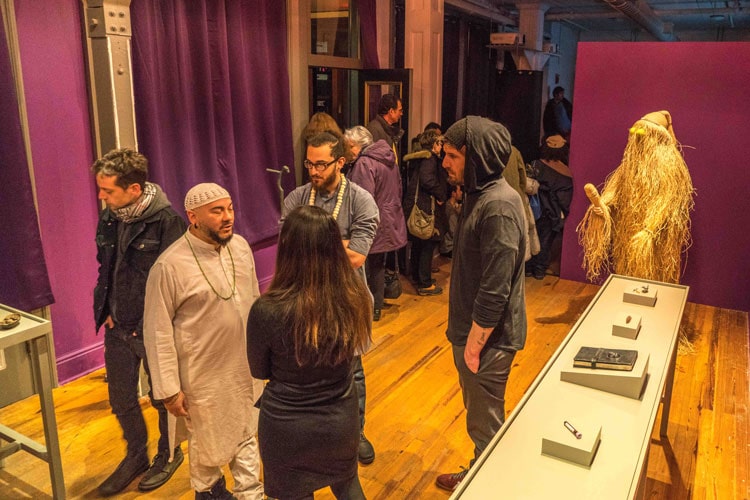