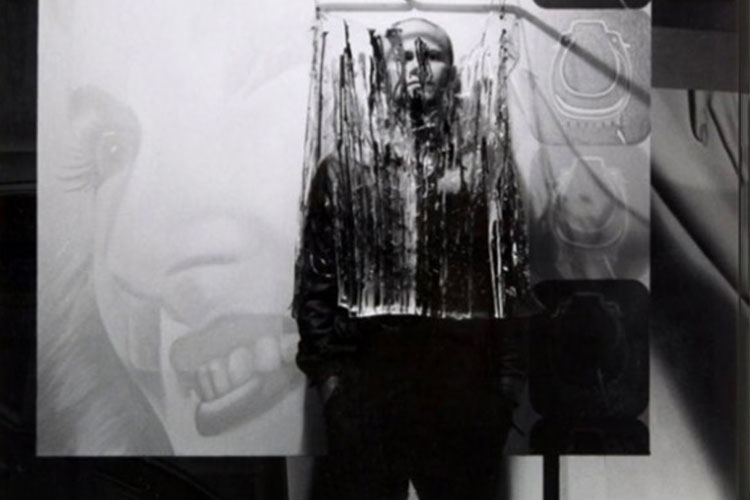 Posted in Uncategorized by Lauren Tent

A vivifying doubleshot of Hollis Frampton arrived this year care of two exhibitions: the first was a retrospective of his penetrating, conceptual photography at CEPA in Buffalo, New York, and the second was a gallery showing, at Room East on the Lower East Side, of his final series, “ADSVMVS ABSVMVS,” 1982. Frampton died in Buffalo, New York, in 1984, two and a half weeks after his 48th birthday, but his art remains prescient in its attentiveness to film as a medium and singularly captivating in its focus on everyday subjects as a means of understanding art’s foundational connections to life. His writing, too, continues to generate interest. In focusing on his photographic work, the exhibitions at CEPA and Room East offered an important and overdue contribution to the ongoing study of an artist whose cult status belies a greater relevance. — Mostafa Heddaya

CEPA was fortunate to have received a review of the exhibition in Blouin Artinfo this past August while the exhibition was on display. That review can be read here.